by Jade Bell and Blind Focus 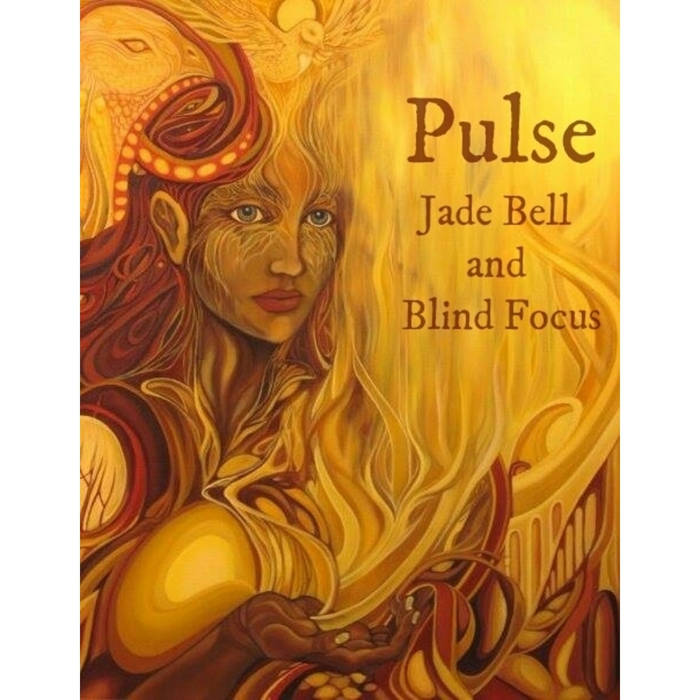 Like all music, Jade Bell and Blind Focus' (www.facebook.com/jadebellandblindfocus) albums emerge from creativity. The thing that makes this music different is its unique creative process and the diversity in sound due to the number of collaborators involved in piecing it together.

The lyrics for Pulse, my fourth album, came to me on Saltspring Island with help from the collective consciousness, energies from the cosmos, the salt in the sea, combined with human emotion and love. Pulse's genre is a mixed bag of folk, soul, pop, bluegrass, and ska. You might say every song has a different genre, but not necessarily a different feel.

This album was recorded on Salt Spring Island at Allowed Sound Recording Studio over this past year.

Collaborating artists Robert Sinclair, Ashton Cheromaya, Marley Daemon, Mike Edel, and Trisha Lynn Robichaud couldn't have done a more authentic job of bringing my words to life in song. This album exemplifies how true it is that creativity breeds creativity. The talent oozes from each note in every song that Saltspring's best instrumentalists add their sound and flavor to.

Bandcamp Daily  your guide to the world of Bandcamp